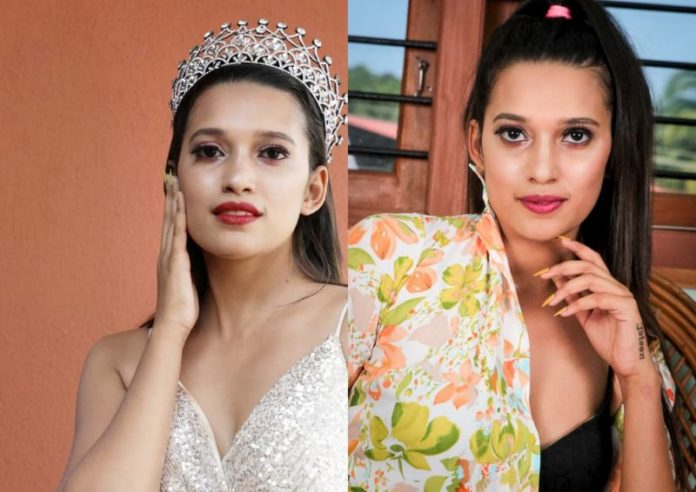 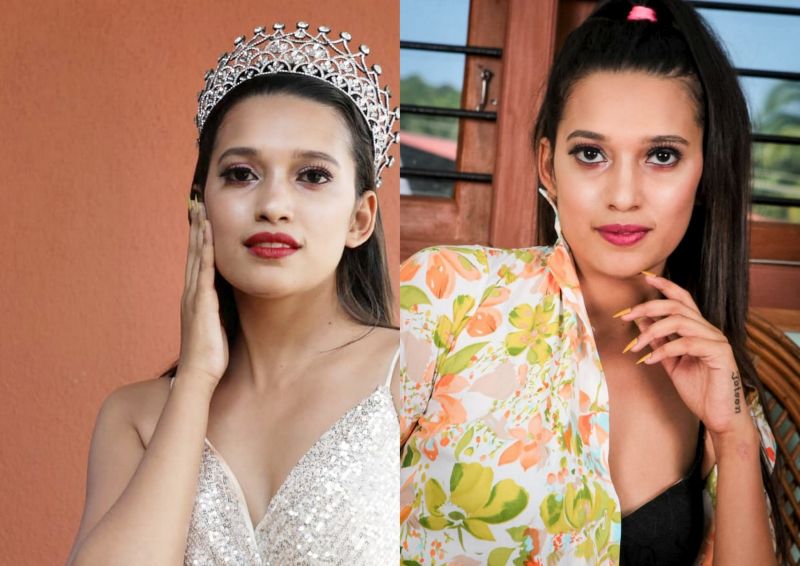 Josita Rodrigues will be paired opposite ‘Agnishaksi’ fame Amith Rao. Shakthi Kumar, Prithvi Sarmanur and Aishwarya Mandhakar will also be playing a prominent role in the movie. Apart from this Tamil movie, Josita has also signed up for Bollywood movie “Soul Returns” paired with Sharman Joshi . Film by Pen n Camera International Mehmood Ali, and the shooting schedule will be known soon. 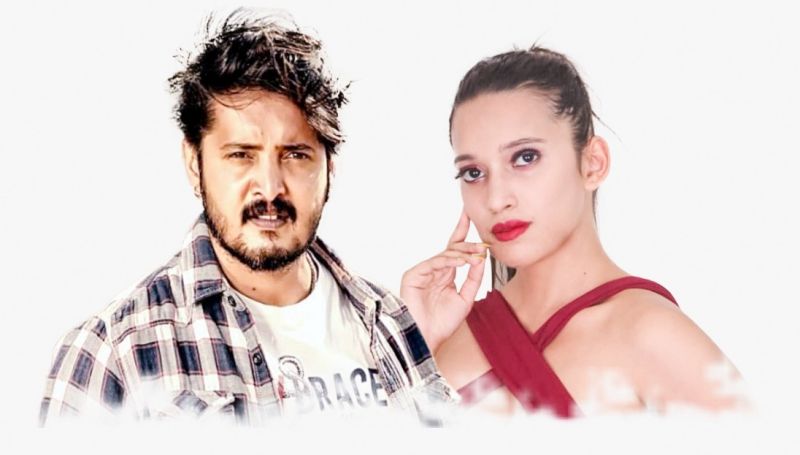 Josita Anola Rodrigues born on 2 March 2000 in Mangaluru, is the daughter of Wilfred Miranda, an entrepreneur, and Anitha ‘Lobo’ Miranda, a home-maker, and the Granddaughter of Magdalene Shalet Lobo, residing at Kodialbail in the City. After her high school studies at St Aloysius High school, Mangaluru, she is presently doing her II PU at St Aloysius PU College, Mangaluru. Her hobbies are dancing cooking, singing, acting, modelling and fun things. Apart from acting in Konkani film “Zanvov No 1′. Josita has acted in Tulu Mega Serial “Deverna Daye”, and had received huge compliments for her performance in it. In 2017, she had bagged an invitation from Belgian actor and film Director Fredrick De Vos for his upcoming Hollywood movie. Now making her debut in a Tamil movie, She is looking forward to the unlimited opportunities that might open up once she enters Hollywood, and plans to take a decision about continuing in the field based on the success of her debut in a Hollywood movie. 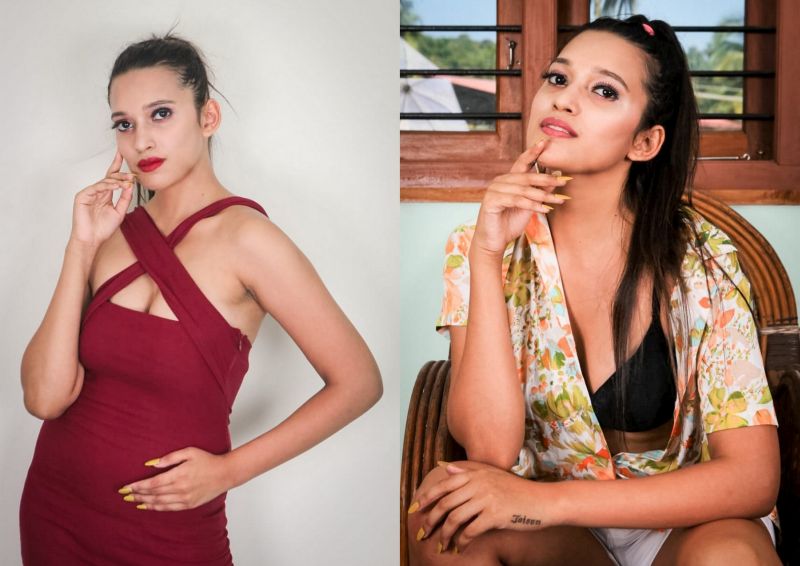 Speaking to Team Mangalorean Josita Anola said, “I will be playing the lead role in this Tamil movie, which is a love story movie, with a little bit of suspense. I will be also doing a villain role. I am very much excited to work in the Tamil industry as it’s going to be very exciting and challenging for me. Reason for me to sign up for this film was, that the movie story was so amazing and the role which I will be playing will be a different and challenging one and I love to accept new challenges. Language is going to be a big task for me, but I have started to watch Tamil movies and listen to Tamil songs, and reading scripts to understand the language. I am confident that with all the support from my well-wishers I will do good in this movie”

Fringe or no fringe, for this gorgeous, ravishing and stunning Mangalorean lass with a lot of gusto and a resplendent personality, Josita Anola Rodrigues had outclassed the rest of the contestants at various beauty pageants to win quite a few titles in the past. Following her dreams, Josita entered her first beauty pageant at the age of 16. It was the Miss India Beauty contest where girls from different places were competing, and at the age of 17, Shubhakiran Mani of Sizzling Guys (Dance Group) introduced her to Charan Suvarna of Fashion abcd, where she cleared the audition of Miss South Asia and in the finale she was crowned the title of Miss South Asia Teen 2017. Then she was selected to represent South Asia in the 10th World Supermodel at Macau- and from there she climbed the ladder of success to reach greater heights. 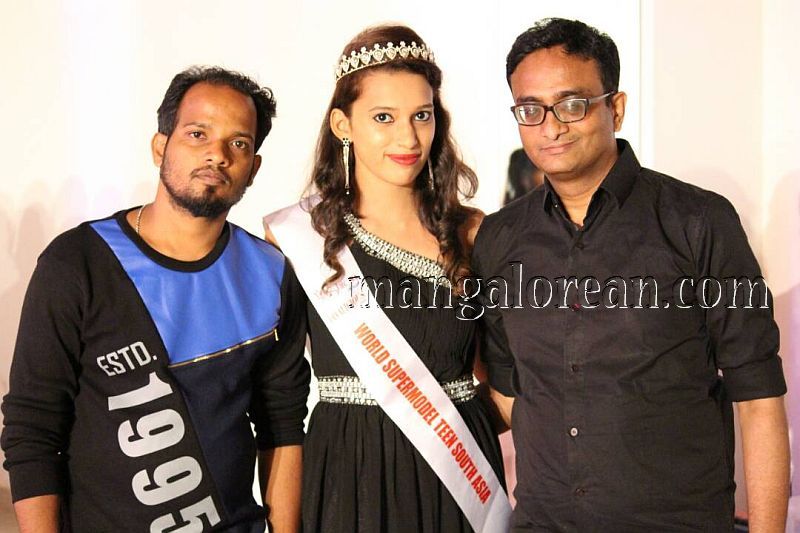 Josita has always understood fashion and style to be an expression of the unique and beautiful inner self of each individual person. Her simple and modest demeanour translated into the sense of fashion which she appreciates herself. Ever since she got selected in the beauty pageants she has found that her sense of style has become more expressive of who she is. She attributes her success to Ms Anupama Suvarna and Charan Suvarna of Fashion ABCD who along with Sandalwood/Coastalwood actress Sonal Monterio groomed her to be a perfect model to compete in various beauty pageants, which has now led her to act in movies.