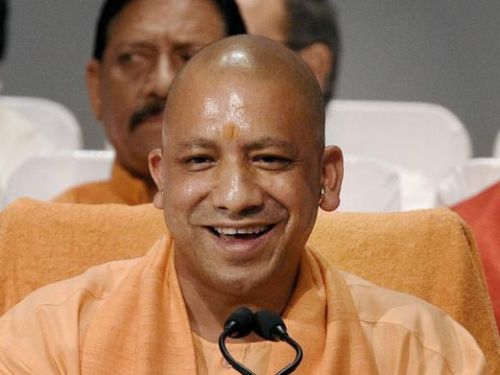 Lucknow:  A fire that broke out on the second floor of the PICUP Bhawan that houses several government offices and destroyed important files and documents, has left Uttar Pradesh Chief Minister Yogi Adityanath fuming with rage.

Taking a serious not of the blaze that broke out late on Wednesday, Adityanath set up a three member committee to probe the incident.

The fire, according to reports, broke out on the second floor of the building and spread to the third floor. It took several hours and 18 fire tenders before the flames could be doused. No casualties were reported.

It is suspected that the fire could be an attempt to destroy important files since an audit of several departments in the building was to begin from Thursday.

Some of the departments in the building include State Industrial Development Corporation (UPSIDC), forest, AIDS Control and UP Public Service Commission that has been in the news for matters related to corruption.

The PICUP Bhawan, a five storied building in the Gomti Nagar area, is owned by the Pradeshiya Industrial & Investment Corporation of the state.